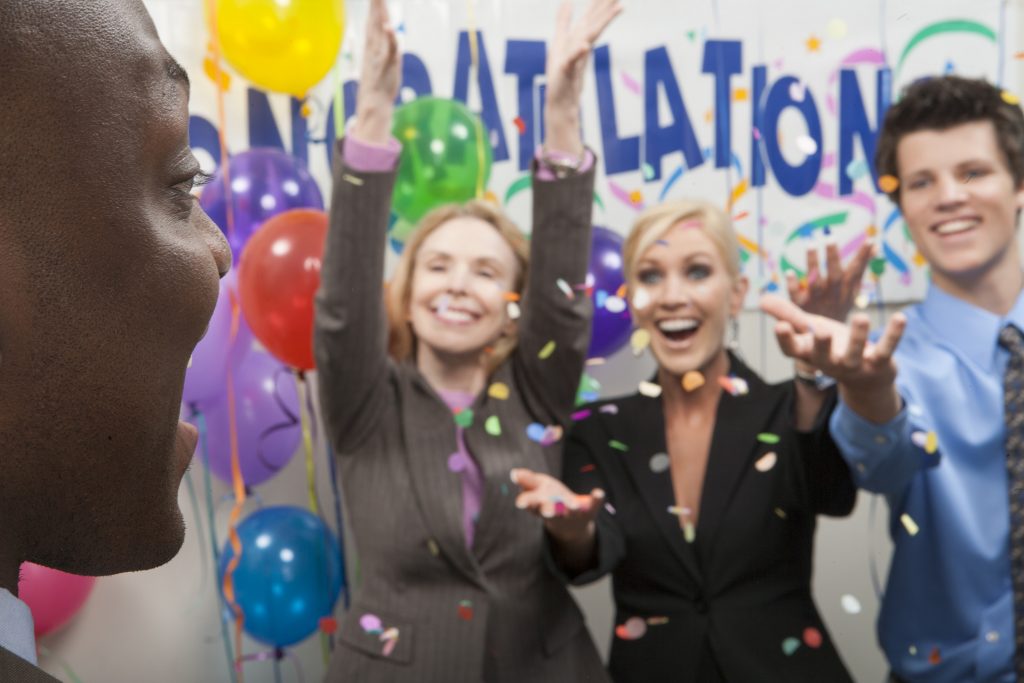 This last weekend turned up some very unusual results in the Premier League. Manchester United let in six, whilst Liverpool, the reigning champions, shipped seven.

If you think back to June for example, the 2019-20 Premier League season resumed. Every team had either nine or ten fixtures to play across a period of six weeks.

They knew exactly what needed to do, over a relatively short space of time to get a place in Europe, solidify their position in the league or avoid relegation.

There was a sense of urgency.

Roll the clock forward three months and we start the 20-21 season – 38 games across 36 weeks and it’s obvious that some teams aren’t worried about losing a game now as they have another 34 games in which to get it right.

Businesses tend to be the same – they plan to achieve results in a twelve-month period – they might miss the first month or even the first quarter but they’re still confident … until they get to October and realise they are well short of where they wanted to be.

It’s why we work with clients setting objectives quarter by quarter. In taking small, but significant, steps every quarter we continually move business owners towards the business they want, which in turn will give them the life they want.

Working in this way means that our clients never feel overwhelmed and more importantly, know that the work they are doing will move their business forward.

In monitoring the progress we have made at the end of each quarter, we are able to adjust our projections for the following month to either make up any shortfall, or as usually happens, stretch ourselves a little more than we would otherwise have done.

Just like a football season, the end of the financial year can seem a long way off. The problem is that once you start falling behind, you have ground to make up. It’s one of the reasons why, Quarter four of the financial year can be full on and very productive. It’s because everyone has very clear objectives and a relatively short length of time to deliver some big results.

Now imagine you had the same focus in Quarter one, Quarter two and Quarter three – how much more ground could you have covered, had you had the focus and the discipline to aim for two to three goals per quarter?

Ensuring you are working on the things that matter every day is bound to create momentum in your business.

When you work on the right things at the right time you will move your business forward, so why not start today?